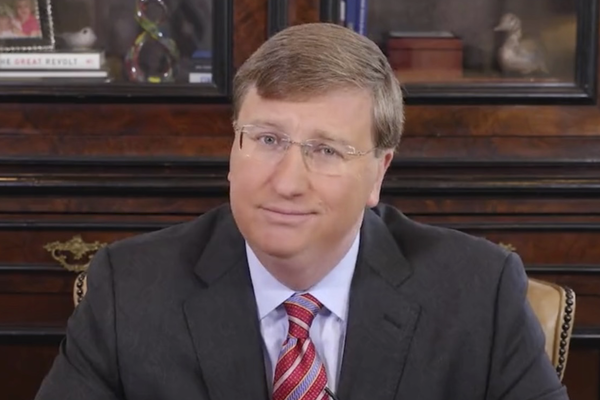 It is already half-way through April and you may have missed the news that Mississippi Governor Tate Reeves has declared this month Confederate Heritage Month.  He did not make a public announcement of this proclamation, as he did his ringing declaration denouncing genocide – you know, the kind that happens in places like Darfur.  The Confederate Heritage endorsement must have been signed in the dark of night at an undisclosed location in invisible ink.  But the Sons of Confederate Veterans, which were behind the original declaration, put it on their website, where the alert Mississippi Free Press picked it up.  Gov. Reeves was not eager to comment on the issue, though he claimed in a statement to that he was merely following precedent.  Also, he allowed, he signed the proclamation “because he believes we can all learn from our history.”

Not if Gov. Reeves can help it.  In what has been a busy month for the Mississippi governor, he also signed a bill outlawing the teaching of Critical Race Theory in schools, which, he claimed, “only aims to humiliate and indoctrinate.”  I believe he is referring to white people here.  None of this is surprising but it’s a mistake to dismiss it as business as usual.