The Psychology Behind the Trump Cult 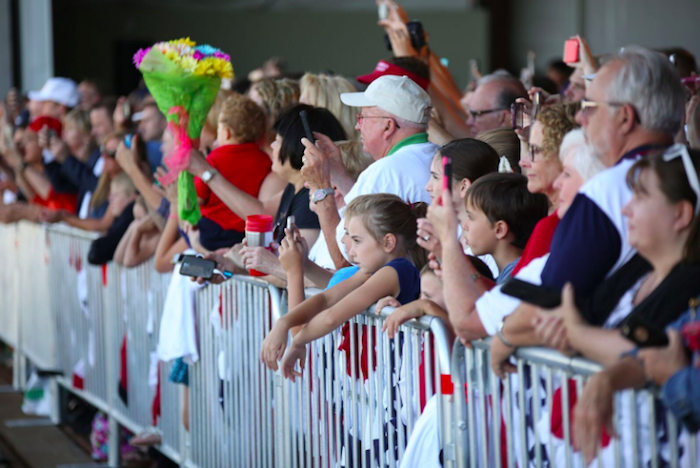 Rick Shenkman is the publisher of the History News Network and the author of Political Animals:  How Our Stone-Age Brain Gets in the Way of Smart Politics (Basic Books, January 2016), from which this article is adapted. You can follow him on Twitter. He blogs at stoneagebrain.

A psychological mechanism inclines us toward consistency, especially when our beliefs and behavior are in conflict. While we often hold contradictory views, obvious contradictions make us feel uncomfortable. By nature we aren’t Walt Whitmans. “Do I contradict myself? Very well, then I contradict myself, I am large, I contain multitudes,” Whitman says in his poem “Song of Myself.” But that’s not how the brain operates. The human brain does not like cognitive dissonance—as social psychologist Leon Festinger dubbed the phenomenon in the 1950s. Rather than live with contradiction, we figure out a way to reduce it. How far are we willing to go to do this? Pretty far.

In his landmark study of cognitive dissonance, When Prophecy Fails, Festinger tells the remarkable story of a Chicago housewife turned mystic who became convinced that the world was coming to an end. A great flood, she predicted, would envelop the globe, ending humanity. She learned this, she claimed, via a message from another planet. All but she and her followers would be lost, she said. They would be saved after being flown in a flying saucer to another planet, Clarion. In anticipation of the end of the world her followers sold their belongings: houses, furniture—they sold it all. Then the date of apocalypse arrived.

It was December 21, 1954. She and her followers dutifully gathered to await their deliverance from the hell that earth was about to become. They expected it to happen as the clock struck midnight. But nothing happened. Perhaps God wasn’t on Central Standard Time. So they waited. Minutes passed, then hours. Still nothing. But this did not shake their belief in the prophecy. Once they realized that no flying saucer was whisking them away and that no great flood was coming, they concluded that they had saved the world from destruction. Their example of faith had so moved God that he had decided to spare humanity. They saved us all.

It is easy for us, from our vantage point, to think of these folks as ridiculous believers in magical thinking. But what they fell victim to was a form of thinking to which we are all highly susceptible. We all want to believe what we believe is true. That’s the Perseverance Bias in action. Once we settle on a view of the world, we are inclined to persist in it. If forced to confront inconvenient facts—as the Chicago cultists were forced when life on earth didn’t come to an end—we are capable of going to great lengths to explain them away. That’s because we absolutely hate cognitive dissonance.

Whether something in our culture and history leads Americans to succumb to magical thinking more than people in other countries, as Edward Simon claims in another article on HNN, it's characteristic of humans in some form all around the world. That in certain times and under certain circumstances more people fall for it is undeniable. It is beyond certain that we are in one such period now.